A Tough Case for Unwed Fathers 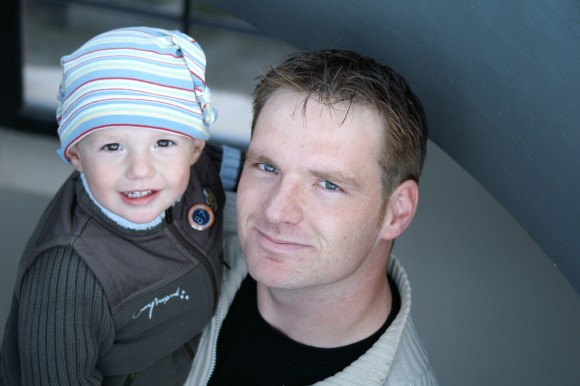 On June 12, the North Carolina Supreme Court issued a ruling that could have big ramifications for men who have unknowingly fathered children. The Court’s decision In re adoption of S.D.W.seems to put responsibility on men to check in with former lovers to ensure that they are not pregnant or have not given birth.

The biological father in S.D.W. did not learn that his former girlfriend has been pregnant with his child until the minor child was six months old. Once he confronted his former girlfriend, he learned that the child had been placed for adoption. The child’s adoptive parents filed their adoption petition within the first month of the minor child’s life. As soon of the biological father learned of the adoption, he attempted to stop the adoption.

Mecklenburg County denied the biological father’s attempts to stop the adoption. When the case eventually got to the North Carolina Supreme Court, the justices upheld Mecklenburg County’s decision by a 4-3 vote. In the opinion written by Justice Edmunds, the Court used facts about the father’s knowledge of the mother’s fertility and the parties’ contraceptive practices to support its ruling.

The Supreme Court’s decision ultimately held that “that obtaining notice of the pregnancy and birth was not beyond [biological father’s] control and that he has sufficient opportunity to acknowledge paternity and establish himself as a responsible parent within the time set by statute.” The North Carolina Supreme Court relied heavily on the rule established by the United States Supreme Court in Lehr v. Robertson, another case related to the rights of an unmarried father of a child being given up for adoption.

The case is available to read at the NC Court of Appeals Web site.