Skip to main content
Blog :: Back to Father’s Rights and Why Moms Always Win Custody Cases 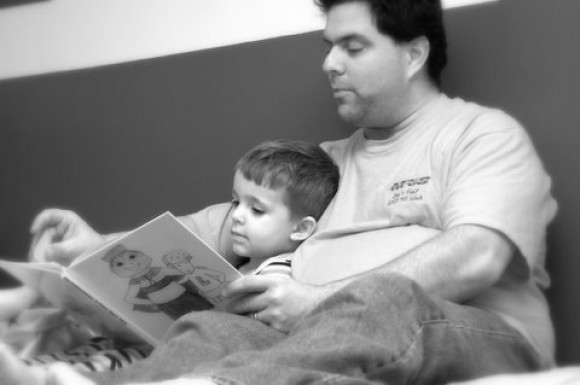 There are two things that I often hear from new clients when they come to talk to me about a child custody case: The Courts are biased against fathers. Mothers always win in custody cases. Neither of these things are true.

What it comes right down to is that stability and effective co-parenting wins custody cases, regardless of what your gender is. I can understand where misperceptions about how custody cases work and why more women seem to have custody of the children in a divorce–it’s there in the statistics. But raw numbers don’t really explain what’s going on with all these cases.

So, with the standard being the best interest of the child, how is it that more mothers end up with custody? Shouldn’t it be 50/50 on mothers and fathers who walk away from a marriage with custody of the children? The discrepancy in the number of mothers who end up with primary custody can be boiled down to a simple factor: stability. In the United States (and many other places), when a couple separates it is most often a situation where the husband leaves the home and provides support and the wife stays in the home with the children. There are all sorts of variations on this theme, but typically the wife continues to be the primary caretaker for the children and the husband pays support to help her out with the bills, and spends weekends and other time with the kids. There are plenty of exceptions to this–situations where the wife runs off to the bahamas and leaves husband and the kids behind, or wife is the primary breadwinner who moves out of the home and leaves husband to care for the kids–but the larger percentage are those situations where wife cares for the kids when the marriage breaks up.

Given that social dynamnic, Mom starts off with the children more often. From the date of separation until the parties get into court is usually several months. During that several months, the children adjust, to some extent, to the new situation–living with mom, visiting with dad. It becomes routine over those months once the big upeaval of dad leaving the home subsides. Now, the Courts will look at this from the perspective of the children. When making a decision on custody, the Courts are going to look to stability for the kids by asking this question: What custodial arrangement is going to cause the least amount of disruption to the children’s lives at this time? The answer is usually, leave them where they are, and give the other parent more or less visitation based on the circumstances. Since Mom is usually the one who walks into court having had primary custody for the past several months, she is usually the one who walks out retaining primary custody.

While there are huge numbers of variables that go into this situation, and poor behavior by a custodial parent can upset the status quo in many instances, on a basic level this is how stability for children is the primary factor in determining who will be the primary custodian. And, since a higher number of cases begin with the mother in the position of primary custodian, it is Mom who ends up as the primary custodian more often in the Court order.