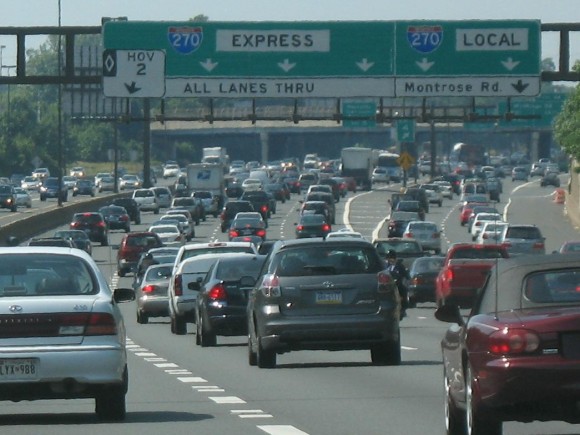 This is a terrifying subject for all parents and one that has come up in my practice more and more frequently. What do you do if your spouse threatens to or actually does try to flee with the kids?

First rule: Waste no time. Not one minute. If you have reliable information that a parent is intending to pull up stakes and leave the state with the children and without your consent, then you need to act. Once he or she is gone, it becomes far more difficult and expensive to deal with the problem. If the parent takes the kids out of the country, it may become impossible to retrieve them.

There are several statutes in North Carolina designed to help prevent these situations.

A second set of statutes, adopted in almost every state, is called the UCCJEA (Uniform Child Custody Jurisdiction Act). These laws address problems of interstate custody.

There are also provisions in the UCCJEA that allow for North Carolina to exercise emergency custody jurisdiction even if the issue of where this should ultimately be heard hasn’t been decided yet.

Finally, there is something called an injunction where a Court can order a party not to do something. Often, when a custody case does not meet the emergency requirements of an immediate threat, an injunction can be used to prevent children being removed from the county they live in until the larger issue of custody can be heard.

This is a complex problem for most people and even for many attorneys. The laws can get convoluted and tough to piece together, and a lot depends on having your plea for emergency custody be written well so that it covers all the bases that the law requires to designate an emergency. This area, more than almost any other, is where you need a family law attorney who knows how to navigate these statutes and deal with emergency issues.

I know I haven’t even touched on international custody problems in this post. It is probably the toughest andmost expensive custody problem to deal with and needs a post (or three) all its own.

If you have questions about interstate custody, the Palmé Law Firm can help! Call 919-803-4512 or contact us here.