Skip to main content
Blog :: What Should You Be Doing in a Custody Case

What Should You Be Doing in a Custody Case 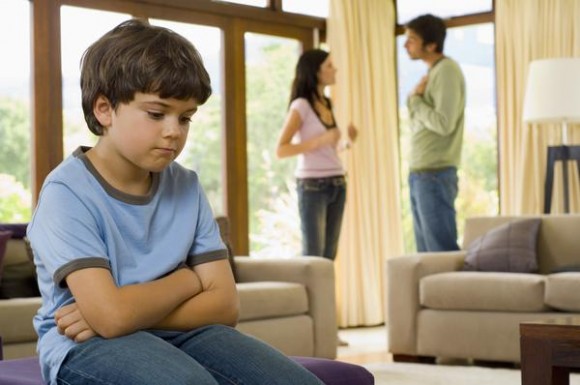 Quite often, parents who are separating or breaking up are pretty angry with one another and they let that anger spill over into their custody arrangements. It can be tough sometimes to separate your anger and the other person from your role and their role as parents to a child. This is one area where you just can’t afford to be angry. The effects of a divorce or breakup simply cannot be allowed to spill over onto your children. There are some things that are unavoidable–changes in who lives where, one person moving out and taking many familiar things with them, the back-and-forth of visitation. There are things that are entirely avoidable, however. Here are a few things that you need to guard against, and make sure that you are not doing:

First and foremost, never involve children in litigation. If you have gotten to the point of litigating custody, then you need to make absolutely sure that the children never become involved. Don’t let them read court documents, including custody orders. Don’t discuss it with them. In fact, don’t say anything about it at all until it comes down to a potential change in the child’s living arrangments, and even then it should be presented as a joint decision and not as a win/loss courtroom fight.

Second, never ever complain to your child about the other parent. Period. Just keep it to yourself.

Third, don’t interrogate the children about what goes on at the other parent’s home during their custodial time. There are some instances where some questions are warranted–when there are safety issues for the children because of mental health problems, abuse, neglect or substance abuse issues in the other parent’s home, but these are not run of the mill occurances and questions should be limited to specific instances that may cause safety concerns and go no further than that.

Finally, if the other parent is engaging in this sort of behavior, do not get dragged into that game with them. Don’t begin making comments to your children or using them as spies in the other parents household, or pulling out court pleadings to prove that the other parent is lying about this or that aspect of litigation. Just don’t do it. Deflect those questions, do not begin discussing litigation or other things that you shouldn’t just to defend yourself from the other parents allegations. If it starts to have a effect on the children, then counseling is in order and a counselor can help to alleviate the children’s concerns and address the one parent’s inappropriate comments and questions.